Sailing Thru the Shores 5k 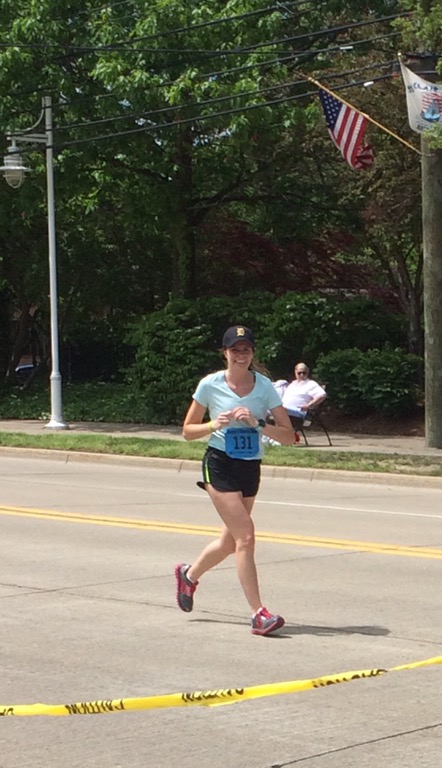 This year Saint Clair Shores hosted their 65th annual Memorial Day Parade. Before the parade, was the city’s 11th annual Sailing Thru the Shores 5k. The out and back, flat race starts where the parade ends. I’m a little superstitious about some things. I cannot wear the race shirt until after I complete the race. That was going to be a problem since it would be silly to drive to the start when the road closes and I live off the parade route and wouldn’t have anywhere to put my shirt! When check-in started I drove to the start, got my shirt & bib, drove home, and relaxed for another 45 minutes. I participated in this race a few years ago but I took my bike to the start and locked it up. I can’t remember how I stored my shirt wile I raced. 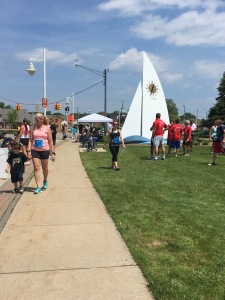 I’m terrible and do not normally run warmups; though I’m sure to before speed or tempo workouts. But I wasn’t going to walk a mile to the start so I lightly jogged. With my bib already on. I think I got some odd looks from people setting up their chairs and blankets on the boulevard for the parade. It was somewhere between 64 and 68 degrees and the pavement radiated quite a bit of heat. It’s not a shady street either.

There were people lining the street, some cheering and some setting up for their parties, no shortage of spectators. My mom and dad also came down to the end of the street to see my run by. I started off too fast. Normally that’s never an issue for me. I’m not used to running at noon. (And I was out drinking last night, gasp!) But I ran it in 26:17 (7:58, 8:39, 8:43). This was about 12 seconds slower than March’s 5k.  I am completely happy with it considering I greatly reduced my mileage since then. I didn’t claim anything in my age group but I believed I placed 8th woman and 43rd overall of 220 participants-  so nice to place like that every now and then! At the end of the the race a lady joked she’s okay taking second female because the first female was just a high school kid! 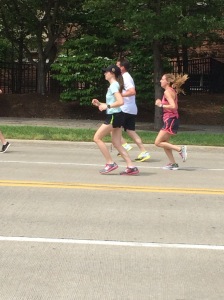 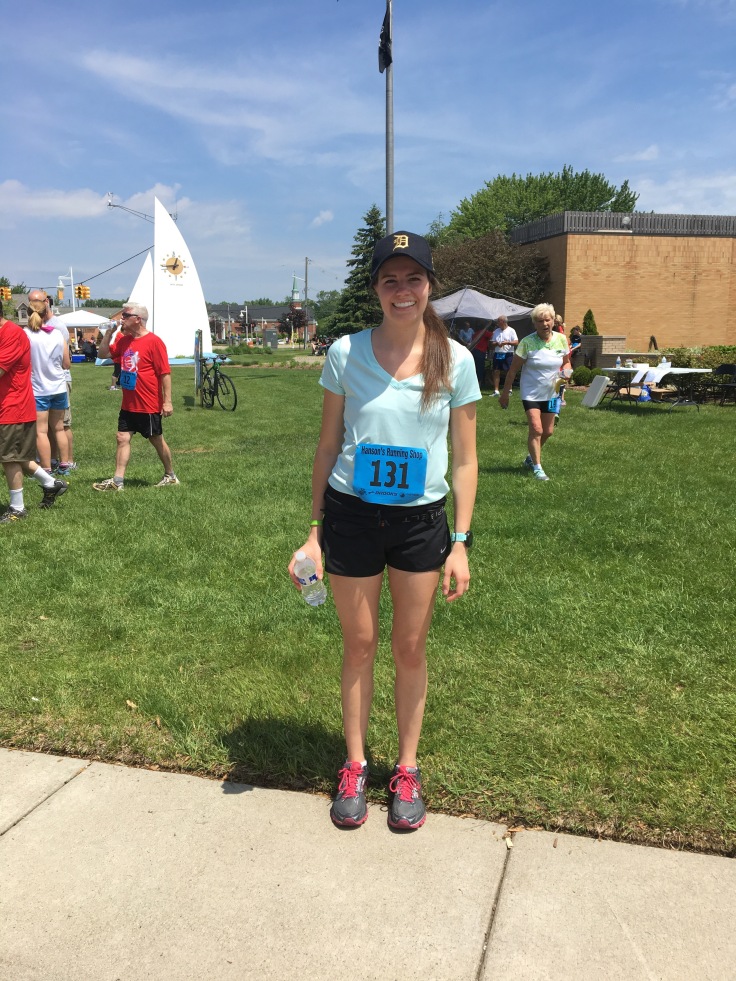 They were going to raffle off massage gift cards or martial art classes but I didn’t stick around. I walked home this time- too many people to run on the sidewalk back. A couple walkers were still finishing. Before I headed back out to watch the parade with my family I showered and ate lunch. We were lucky the rain held off until the evening. 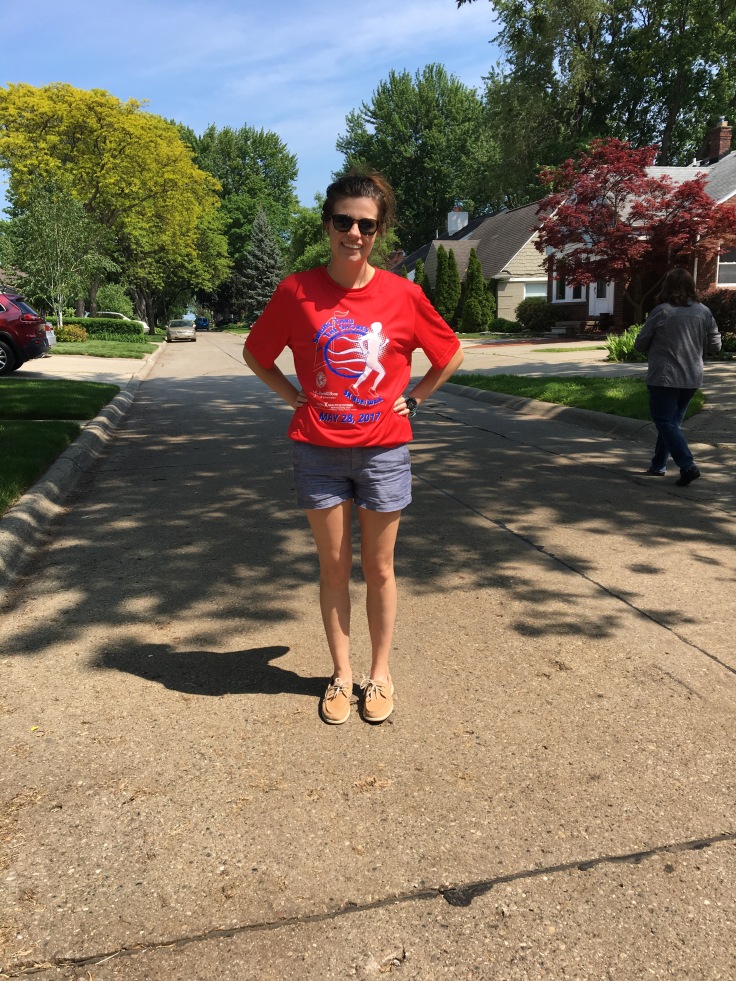