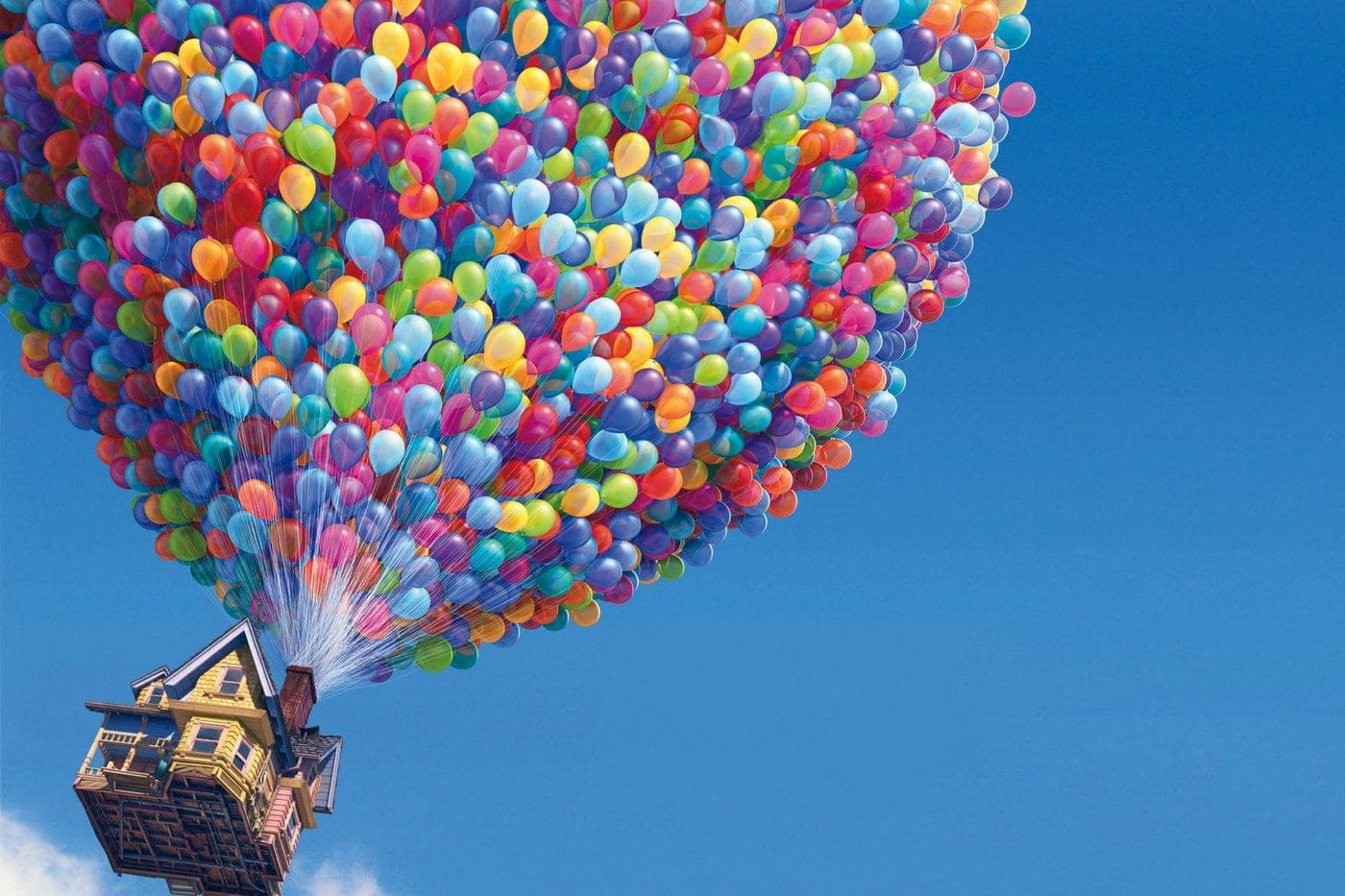 Born to Run was the perfect adventurous running book to start with. The next running book I read was a different kind of story, as the author put it, the rejuvenation of spirit something like the movie UP.

What Makes Olga Run?: The Mystery of the Ninety-Something Track Star Who Is Smashing Records and Outpacing Time, and What She Can Teach Us About How to Live by Bruce Grierson

I chose this book randomly – I wasn’t ready to sit down with a physical book on hand and this was an available audio book through the library. I may have briefly heard of the 90-something year old decorated runner through social media before starting the book but now that I finished I couldn’t have told you who she was before. Here is a “trailer” for the Olga.

The book was more technical than I imagined it would be but I held off until the end, took note of a few points worth bringing up, and am glad I stuck it through. (The author nicely weaves the research in.)

My freshman year of college I joined the newly founded Running Club. Already it was easy to find myself “out of shape” as I could barely keep up with the others. The next year I found myself on the board an the last year and a half of undergrad I was president of the Running Club. (It helped there was no one to vote to against me haha!) The hardest part was retaining students who courageously showed up to give it a try. We needed and wanted them to keep coming back week after week.

When someone new showed up, I made sure myself or another active member stuck back with them. That there was nothing wrong with taking a walk break and they need not feel guilty for asking to slow down the pace. I also did not want anyone getting lost if the route took us off campus that day or for them to feel left behind. A primary reason for this was because these were my own fears when I first joined the club.

In What Makes Olga Run? the author nailed it:

I was emphatic with the other runners: we cannot compare ourselves to how we ran in high school. It is OK that you are not running at those paces today. At this running club, we are here running for fun and community.

My long-time readers might remember a few summers ago when I trained specifically for a speedy 5k time aka a challenging but realistic goal for who I was then. At the the time, it had been seven years since I ran a 5k under 25 minutes. That used to be easy for me but for me to keep running for fun, I had to accept that I am not the runner I once was.

This book also refers to Born to Run by Christopher McDougall! I wonder how many other running books will circle back on each other…

My other favorite point is something I am constantly heeding to: If it hurts, back off. If an injury is threatening (or maybe it already has announced itself), don’t keep pushing through it. Take the time to rest, recover, and heal.

I am nearly embarrassed in conversations with other runners when they talk (boast?) about the races they’re doing, while injured, and refuse to stop running to heal. I shouldn’t be the one embarrassed! – Don’t be stupid! You will never hear any supportive statements from me if you plan on disregarding your health and looming injury by continuing to ignore it. When Olga is practicing, she doesn’t push through, she backs off. And I love that the author was sure to include that Olga doesn’t overdo it. That’s part of the reason she is able to keep competing.

If you can’t make time to read this book, here’s a TEDx talk by the author I found after finishing the book: What if age is just a state of mind?.