Why Run a Spring Marathon 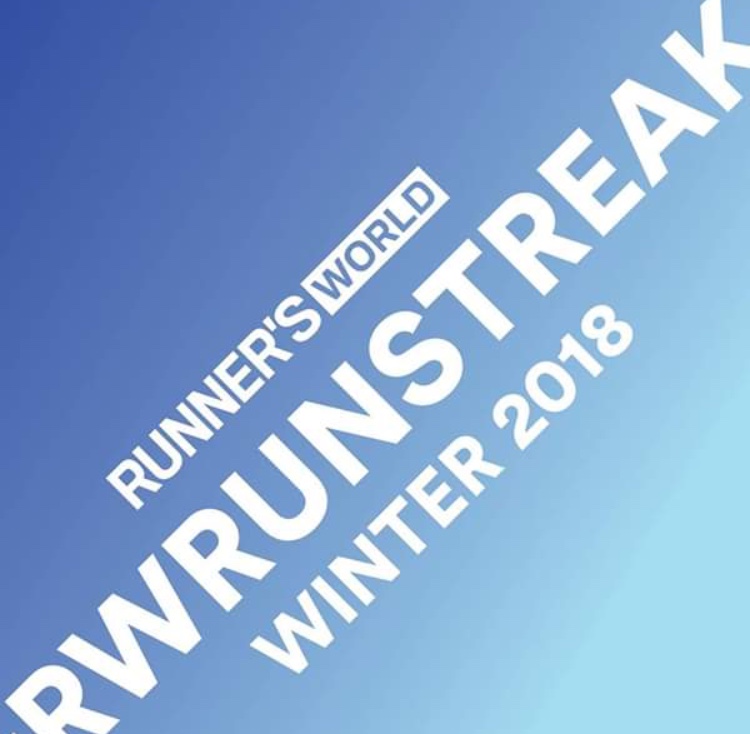 Headlines that bother me and that I absolutely refuse to click on no matter how tempting it is start with “Here’s What Happened When  I …” And I don’t have it in me to start a blog post like that but I’m almost 5 weeks into the Runner’s World Holiday Run Streak and it’s got me thinking and wanting to do another marathon. Is that what a run streak does to you? I started the holiday run streak just to keep me motivated in December or I could quite literally sit on the couch all evening and watch Netflix. Is it because I’ve been doing a little bit of running every day and not following any sort of training schedule? Or my social media running friends are starting to post about their excitement for the Boston Marathon? So I thought I would share about a few of the reasons why I was drawn to a spring/early summer marathon instead of an ever popular fall marathon.

I have a busy springtime coming because my sister is getting married. 🙂 IF I ran a marathon in 2019 it’ll have to be fall or 2020. I recall running almost 17 miles and then getting ready super quick for a bachelorette party downtown – I didn’t even do my hair – no time – and my makeup got done as I was being driven. So we’ll see.

One thought on “Why Run a Spring Marathon”